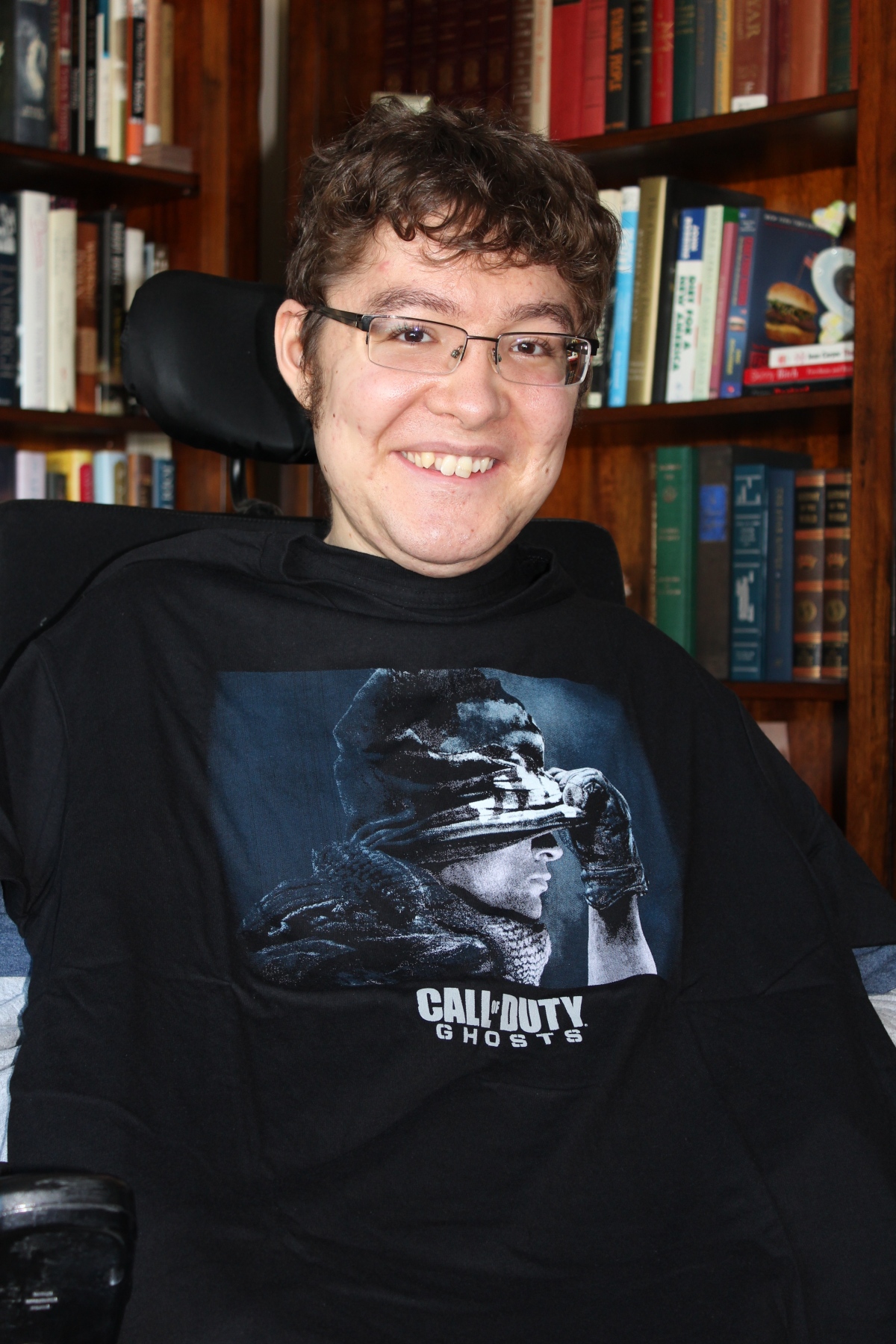 Laundry.  Something that never goes away.  Just when we think we are all caught up, in the blink of an eye it’s “five feet high and rising”.  Whether it’s something we do once a week or once a day, we usually do not look forward to it.

During Christian’s last year his care took more time and so did the laundry.  It was something I had the hardest time keeping up with.  I had a system worked out but as caregiving demands grew, time to do laundry became scarce.  When I folded the boys’ clothes, I always had 6 pairs of pants, 6 shirts, etc.  The number of any item of the boys that I folded was always an even set number.  When Christian passed away last October, one of the hardest things for me to do, along with setting the table and setting out pills, was laundry.  The reasons, of course, were completely different.  For one thing, it was easier and took less time because there was less clothes.  What was once even and in sets of 6 became odd and in sets of 3.  This made me feel guilty.  For another, I missed folding his clothes:  His Jeff Gordon t-shirt which he wore every race day, his Call of Duty shirt which I always liked the feel of and I thought looked great on him and all of his Star Wars shirts.  Christian’s Star Wars shirts defined what he was most passionate about, which defined him.

Today when I folded the darks, I had 3 shirts and 3 pairs of pants.  I began to feel sad but felt a little better when I looked up at Christian’s Samus (from Super Metroid) poster that I hung up above the folding table.  I realized that I was thankful that I still had Drew’s and Dave’s clothes to launder and as long as I am washing them and folding them, it means they are still in my life.  Maybe laundry wouldn’t be such a chore if we viewed it as an act of love.

Mother of 2 great boys, full time caregiver, and wife. I enjoy reading, photography and music. View all posts by lhaney